Olive trees have a mythical status. Not only because of the fantastic fruits they bear, but also because of their historical-cultural importance and usefulness to our ecosystem. In addition to a rich history, an equally exciting future lies ahead for the olive tree.

Once upon a time there was an olive tree

The existence of the olive tree dates back to the twelfth millennium BC in the area we know today as Syria, according to archaeological findings. Initially, the wild olive tree is thought to have originated in Asia Minor, where it grew lushly in densely forested areas. By the way, those Arabic roots are also contained in olive-related Spanish and Portuguese names. Consider the Spanish aceituna (olive), aceite (oil) and acebuche (wild olive tree) or the Portuguese azeitona (olive) and azeite (oil). From the East, the tree seems to have spread first to Greece. Because olive trees have been so intertwined with the Mediterranean ever since, there are also quite a few scientists who situate the origin of the tree in Greece itself, but only from the fourth millennium BC.

That the cultivation of olives took a serious economic flight in the fourth century BC is evident from the decree issued by King Solomon to regularize the cultivation and use of olive trees. In addition, olive oil has been used since ancient times in religious ceremonies such as baptismal rites. Yet the lucrative cultivation of olives is said to have reached mainland Italy as early as the 7th century BC. According to the Italian explorer Penestrello (1395-1457), cultivation first took off in southern Calabria before climbing up to the higher North, in the region around Liguria. It comes as no surprise that the Romans in particular, as occupiers, succeeded in developing their cultivation in the areas they occupied. From the Berbers in North Africa they learned to graft wild olives, a knowledge that later came in handy when they wanted to establish a settlement when conquering a new territory. In ancient Rome, an olive branch was used symbolically to indicate that an army was begging for peace.

With the discovery of America (1492), olive cultivation spread beyond the Mediterranean. The first olive trees were transported from Seville through the West Indies to the American continent. Around 1560, olive groves were cultivated in Mexico, Peru, California, Chile and later in Argentina, where an authentic Arauco tree brought ashore at the time still survives. Today, there are more than 80 different varieties of olive trees. As long as there is a warm climate and well-drained soil, the olive tree can thrive in pretty harsh weather conditions. From South Africa across Australia to even Japan and China we find them. Many of the trees that provide extra virgin olive oil today are typically old – 3,000 years is no exception – and valuable. Even when their branches and trunk are cut, these trees are able to regenerate themselves thanks to their powerful root systems.

An olive tree is a living organism with a specific genetics that brings a lot of benefits to humans, animals and nature. For example, olive groves have been specifically planted in the past to protect farmland from drought and forest fires. In fact, because they are hardy foliage plants that retain moisture and require little water, olive trees create a natural barrier against fire. Unfortunately, sometimes the opposite scenario becomes reality where orchards are completely destroyed. Sometimes to eradicate a harmful fungus, such as Xyella Fastidiosa, which came over from America, and other times because the cost of an olive grove is getting to be too much for some farmers. An olive grove is a hefty investment in resources and time: you have to provide a sizeable plot of land and the trees have to be planted at a certain distance from each other. In addition, they do not bear fruit until after five years (with each branch serving as a bearer only once). Tired olive growers therefore try to sell some of their trees as ornamental crops. Still, it’s hard to underestimate the benefits of an olive tree to our planet and health. As a remedy for global warming, olive trees have a positive carbon balance: thus, they remove more CO2 from the atmosphere than is emitted during the olive oil production process. In this way, ecological olive growing becomes an important weapon in the fight against global warming.

Since olives grow on trees on five continents and serve not only a symbolic, historical, cultural function but also an economic one in terms of employment for rural communities and small-scale farms, it is crucial to keep the olive tree alive as a species. No better way to do your part than to adopt an olive tree through Casa Astrid and give it as a gift to yourself, your lover, family member, friend, …. In fact, as a brand new adopter, you will enjoy freshly pressed premium extra virgin olive oil three years in a row. Casa Astrid regularly provides photos of the olive tree, through the seasons and harvest so you can follow the development from fruit to finished product in the first row.

Invest in an olive tree today to ensure your own freshly pressed extra virgin olive oil. 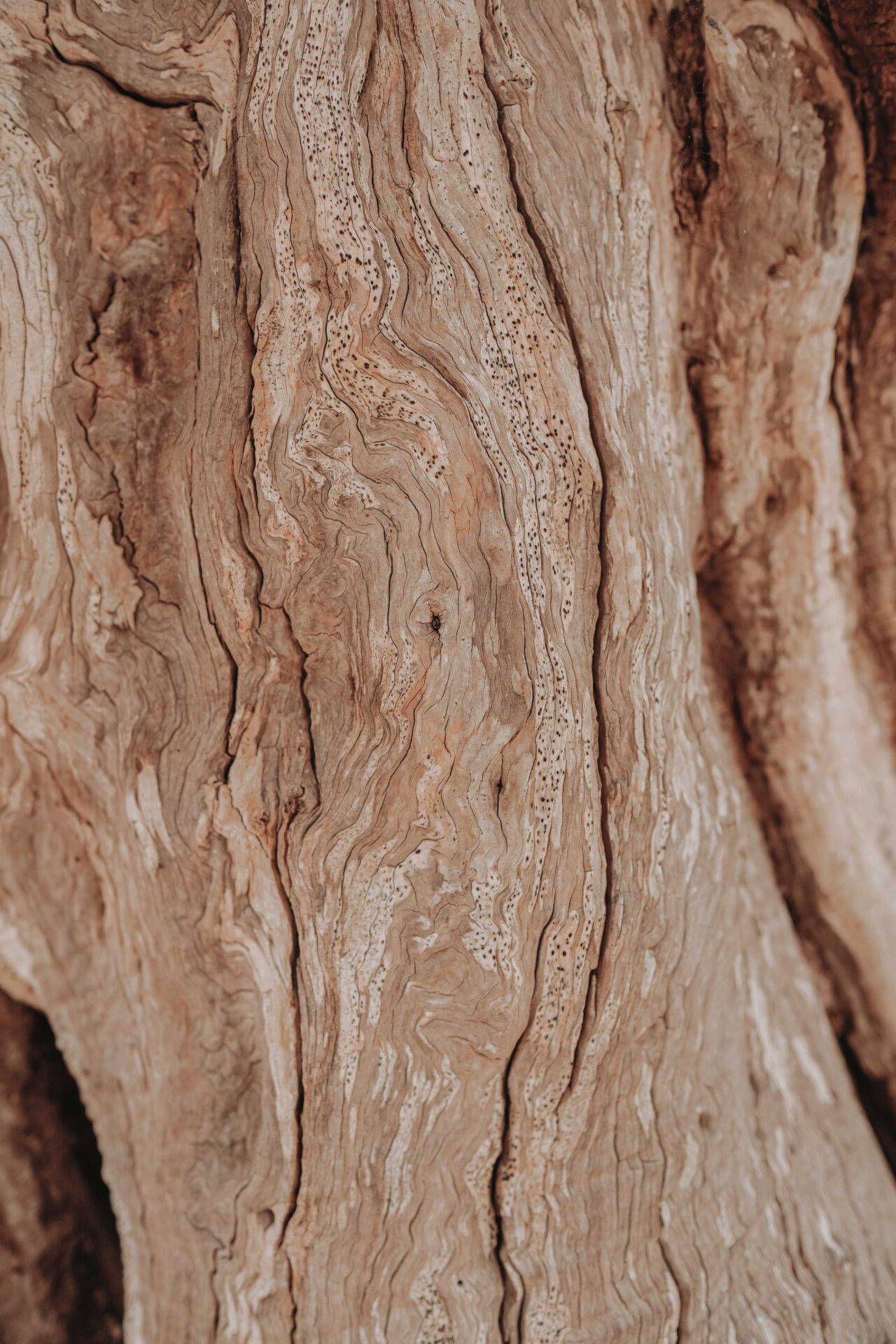 Sign up for our newsletter and stay informed about the progress of our harvest, news and promotions.

No products in the cart.